ANZAC Day: What it means to us 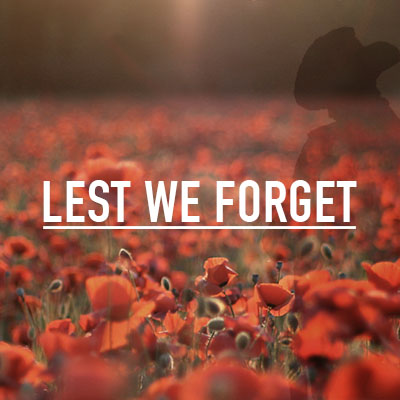 Every year at dawn on April 25th, thousands of people of all ages and from all walks of life attend services at war memorials across New Zealand to commemorate and honour the sacrifice of all the Australians and New Zealanders who have served their country in conflicts around the globe. For both nations, this date marks the ANZAC Day. In 1915 the two countries came of age, as their armies joined allied forces in the assault on the Gallipoli Peninsula. 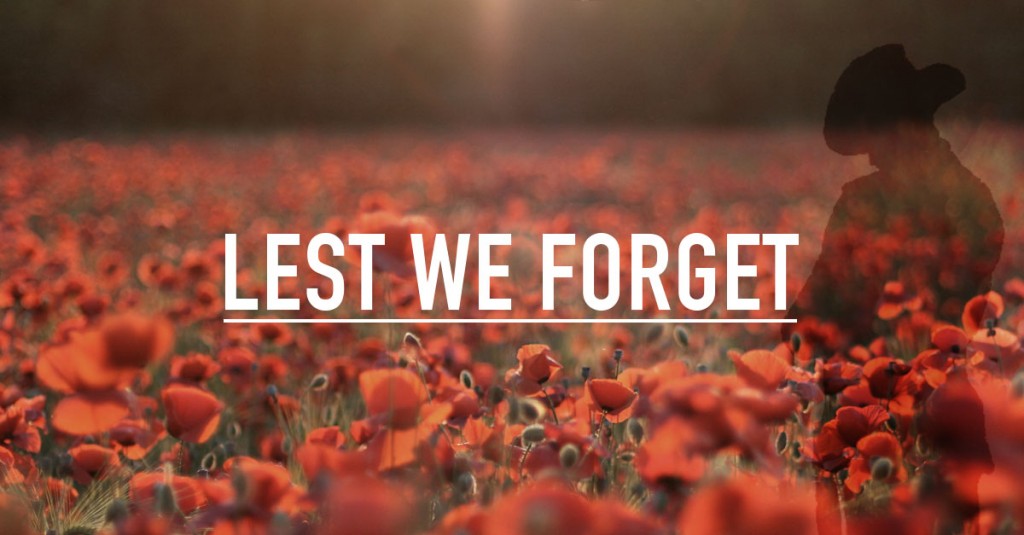 ANZAC stands for Australian and New Zealand Army Corps. This was the acronym given to the New Zealand and Australian troops who fought in the Gallipoli campaign in the First World War and who, until the term was coined, were known as the Australian Imperial Force and the New Zealand Expeditionary Force. The exact origins of the term are uncertain. However, what is known is that a legend was born at Gallipoli and two young nations stood up to be counted, and New Zealand first established its own identity as a country.

When the dramatic news of the Gallipoli landings reached New Zealand, it was celebrated in a half-day holiday on 30th of April 1915, but could have anticipated the terrible cost in lives that was to follow. The next year, April 25th was officially designated as ANZAC day. From then on, New Zealanders have been marking the anniversary of the landings with public services and processions of returned soldiers. ANZAC Day became an official holiday in 1921 and the next year it started to be celebrated as a full public holiday with shops, banks and hotels closed.

The assault on Gallipoli has gone down in history as one of the greatest disasters of Commonwealth military. Allied troops comprising British, French, Australians and New Zealanders landed on the peninsular on April 25th and faced fierce resistance from the Turkish defenders. Before the campaign was brought to a close, as allied troops completed their withdrawal, the following January, some 2,721 New Zealanders lay dead – around a quarter of the New Zealand force – with nearly 5,000 wounded.

Here at Canterbury, ANZAC Day is a particularly poignant time. Our roots date back to 1904 when our founders, Englishman John Lane, Pringle Walker and Alfred Rudkin began producing tough woollen garments in their adopted homeland. Such was the quality of their products that when the Australian and New Zealand armies needed rugged gear for their soldiers in World War I, they turned to Canterbury. ANZAC soldiers wore Canterbury kit as they fought and died during the war.

It is heart-warming for us to see young and old New Zealanders come together, no matter what the weather, to commemorate ANZAC Day and to honour those who have served their country through the years. The ANZAC tradition continues as Australian and New Zealand troop serve side-by-side in conflicts around the world and 25 April remains the day that we show our respect and gratitude for their sacrifice.

In a match that provided a fitting farewell to an amazing tournament, New Zealand triumphed over Australia to become world ...

Who will win the RWC? That is the million dollar question. With the 2015 Rugby World Cup just around the ...