The BLACKCAPS Prepare for Their Australia Tour 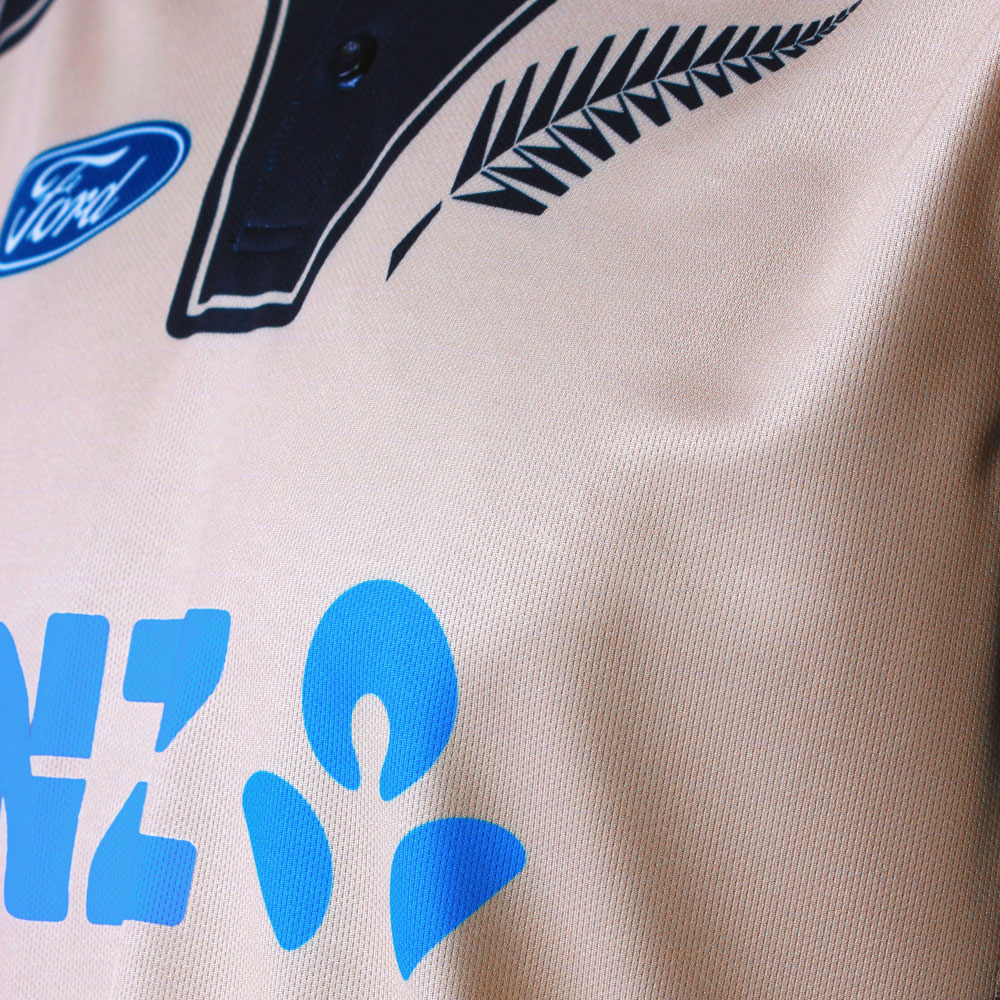 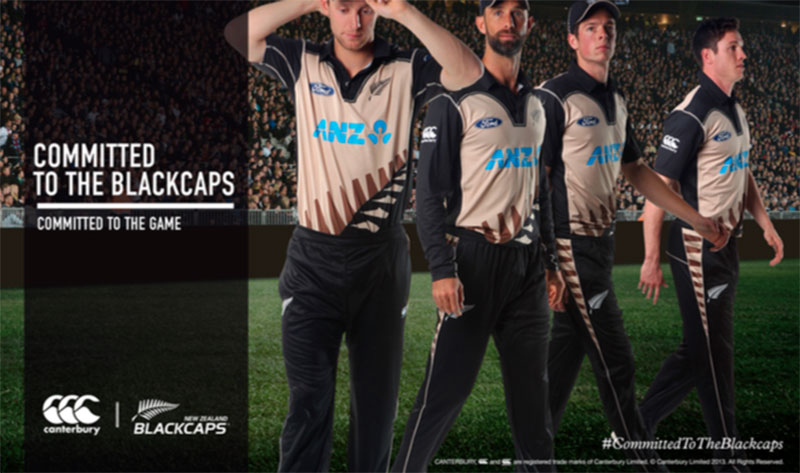 The New Zealand cricket team landed in Australia last Tuesday with a big task on their plates; to beat Australia in the three Test series which includes the world’s first day/night Test in Adelaide. And despite some setbacks in their preparations, the BLACKCAPS are quietly confident they will get the job done for New Zealand.

The task at hand

New Zealand has only won a Test series once in Australia and that was 30 years ago, when the legendary Sir Richard Hadlee spearheaded an historic two to one victory, taking 33 wickets in three matches back in 1985-86.

The last time the BLACKCAPS crossed the Tasman in 2011, they managed a seven run win at Bellerive Oval in Hobart to force a one-all draw against the Aussies. Several players who took part in that Test, including Trent Boult and Kane Williamson, are in the current NZ squad, but winning Thursday’s first Test in Brisbane will be a different kind of challenge. That’s because Australia has not lost a Test at the Gabba for 27 years, the last time being against the West Indies in 1988.

Nevertheless, the BLACKCAPS are ready for the challenge and their record over recent years stands them in good stead. Having only lost three of their last 17 Tests, New Zealand are playing excellent cricket at the moment and many believe coach Mike Hesson and captain Brendon McCullum have played a big part in turning the team’s fortunes around.

While the job ahead of them is a big one, the BLACKCAPS have a reasonably settled side and have been producing consistent form in both Test and one day matches.

Australia, on the other hand, has had a spate of injuries and recent retirements, which have seen the team in a state of flux. Their recent tour of Bangladesh was called off due to security concerns, which denied them the opportunity to usher in replacements and David Warner has a broken thumb, so his preparation has been limited.

The BLACKCAPS have also had their preparation woes. A three-day fixture at Manuka Oval in Canberra saw their match against a Cricket Australia XI abandoned due to concerns over the quality of the pitch, leaving many NZ players without much needed match practice.

They did however face the Prime Minister’s XI at the same venue and scored a convincing 102 run victory, so it’s all systems go for the First Test on Thursday.

As mentioned before, this Test series encompasses the world’s first day/night Test, which will see the use of the controversial new pink ball. The BLACKCAPS have had some opportunities to practice with it and NZ batsman Tom Latham told reporters they did learn something about it when it was used in the match against the Prime Minister’s XI.

The pink ball has raised a few eyebrows since its introduction regarding its visibility and durability and Latham said they had noticed it had a tendency to deteriorate more quickly than the normal red ball. At the end of the day though, he conceded, “it’s still round and you’ve still got to hit it and catch it.”

The BLACKCAPS will have another chance to get used to the pink ball in a tour match under lights against a WA XI in Perth, to be held after the Second Test. So they should be more familiar with its idiosyncrasies come the historic day-night Test match in Adelaide on November 27.

BLACKCAPS coach Mike Hesson and selector Gavin Larsen have gone with a tried and tested lineup for the 2015 Test. The 15-man NZ squad includes 4 pace bowlers, 2 all-rounders and one spinner, with no new caps and just 21 Test caps in Australia between them.

According to coach Mike Hesson, the BLACKCAPS have prepared as well as they can and while the Australian series is going to be very tough, his team are equal to the challenge. He pointed out that if New Zealand can do well in the 2011 Test, there’s no reason they can’t do even better against the Aussies in the coming days. In his words, “we know we have to play well and … to win a series we will obviously have to play well for longer.”

Canterbury and New Zealand Cricket are proud to unveil the new BLACKCAPS T20 shirt for the 2015/2016 season. Members of the BLACKCAPS helped design this new retro-inspired shirt, drawing inspiration from the 1980s New Zealand Cricket team, when the colour beige captivated the country’s cricket fans. The BLACKCAPS last sported the iconic beige colour in the inaugural T20 International against Australia in 2005. The new T20 shirt also comes with Canterbury’s latest innovations to keep the team performing at their peak which include moisture-wicking fabric to keep the player’s body temperature at a constant level, and sports mesh side panelling to enhance breathability. The collar fabrication is soft to touch, yet firm enough to protect the player’s neck from even the harshest sub-continent conditions.

New Zealand will sport the new kit in a number of test and T20 matches throughout December 2015 to February 2016 against Sri Lanka, Pakistan and Australia, and in the World Twenty20 in India in March. The shirt will be available for purchase to the public from Thursday 5th November, 2015 via Canterbury’s online store.

THE HEAVIEST TEAMS IN THE RWC 2015

Weights of the RWC teams It’s well known that rugby players today are much bigger and heavier than their forebears, ...

At 1.98 m tall and weighing in at 115 kg, international lock Geoff Parling is hard to ignore wherever he ...