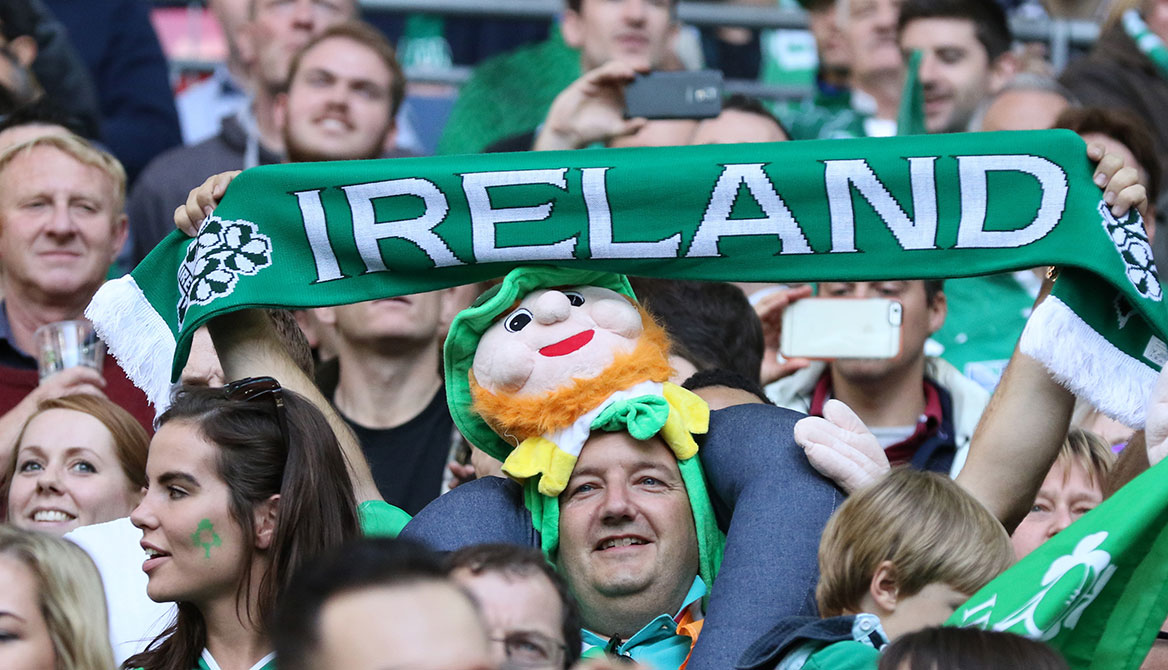 The 2015 Rugby World Cup has been one of the greatest in the tournament’s history. This version of the world cup has showcased emerging nations going toe to toe with their more established counterparts with a tough, competitive brand of rugby showcasing everything that’s good about the international game.

And it’s also been an historic tournament, where many long-standing rugby records have been convincingly broken. From attendance figures to historic upsets, this has definitely been a tournament of surprises. As the 2015 Rugby World Cup draws to a close we take a look at some of the records that have been broken this time around.

Attendance at a World Cup match

The 2015 Rugby World Cup saw the world record for attendance at a World Cup match broken not once, but twice, and in consecutive matches! Ireland’s group stage clash with Romania is now the most highly attended match in the tournament’s history, with 89,267 fans packed into Wembley Stadium. The previous record was set just a week before when 89,019 fans headed to Wembley to watch New Zealand’s victory over Argentina. Prior to the tournament, the record stood at 82,957 for the 2003 final between Australia and England at Sydney’s Olympic Stadium. Such passionate support is a testament to the enduring popularity of the global game.

While it may have been a disappointing tournament for les Blues, at least their talismanic playmaker will be able to take something from it. Already France’s all time leading scorer, Michalak became France’s highest World Cup point scorer when he picked up 14 points in les Blues 41-18 victory over Canada. Michalak has since announced his retirement from international duty and while the enigmatic fly half probably would’ve liked to have advanced a little further in the tournament, attaining the record (which previously belonged to Thierry Lacroix) is a fitting way for the unpredictable, undeniably skilful player to depart from the game.

Romania stage the biggest comeback ever

Sometimes attacking rugby pays off. Romania produced the biggest comeback in Rugby World Cup history in their 17-15 victory over Canada in the group stages, fighting back from a 15-point deficit to secure a dramatic victory. In a tension-filled night at City Stadium in Leicester, the Romanian centre Florin Vlaicu held his nerve to kick a penalty with just three minutes to go, and in the process secure victory for the Romanians. Canada will rue what might have been, missing many attacking chances that could have cemented victory, including four missed shots at goal. The Canadians also had to play the last eight minutes short after flanker Jebb Sinclair was sin-binned. 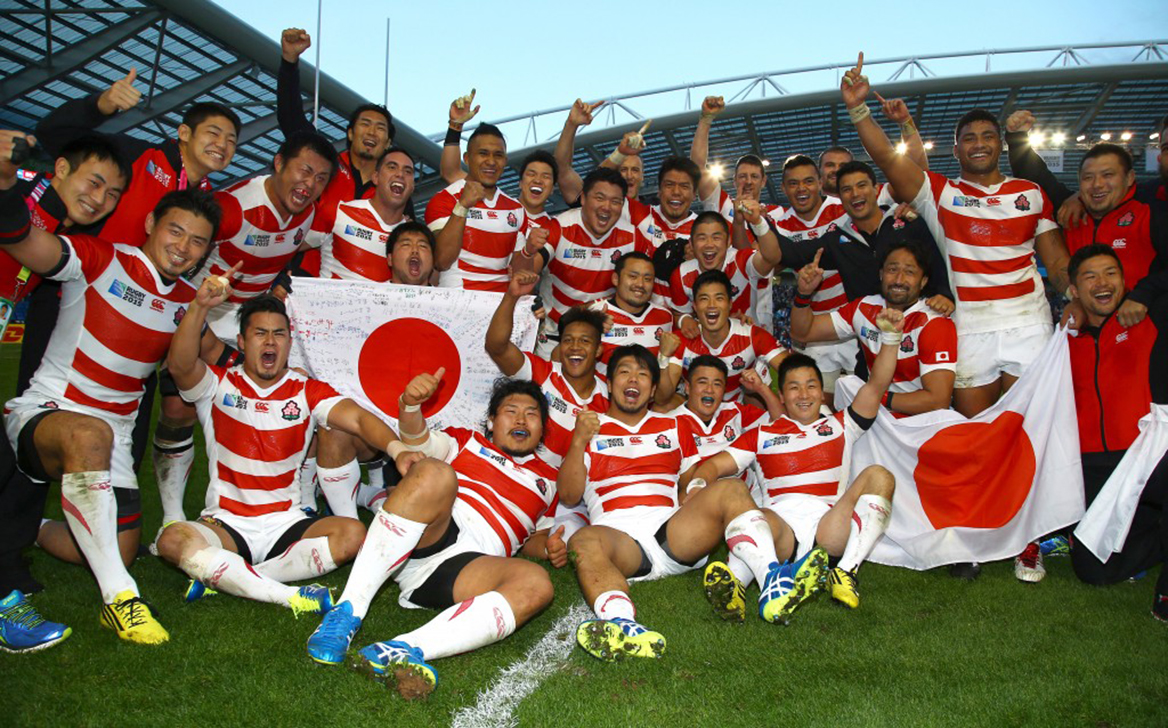 Japan hadn’t won a World Cup game since 1991 and were considered rank outsiders when they came up against the two time tournament winners South Africa – but it seems as though nobody told them that. Led by former Australian coach Eddie Jones, Japan took the game to the Springboks and scored a try four minutes into injury time to secure a famous victory for the Cherry Blossoms. This was definitely one of the biggest upsets in the history of the Rugby World Cup and probably one of the most amazing upsets in the history of sport, especially when you consider the Springboks were considered the biggest challengers to the All Blacks at the start of the cup.

The fact that the Cherry Blossoms were good enough to win three games is a story in and of itself, but in doing so they became the first team in the history of the Rugby World Cup to win three games at a tournament and still not qualify for the next round. Japan impressed World Cup goers and made a lot of fans with their cavalier, tough brand of Rugby and it was sad to see them depart from the tournament despite having secured some major victories, but at the end of the day it speaks volumes about how competitive the Rugby World Cup is. Rugby fans will be excited to see what sort of results Japan can produce in future World Cup events.

The highest winning margin ever during knockout stages

While the All Blacks were the clear favourites ahead of their match against France, nobody expected them to win by as much as they did. New Zealand’s 62-13 victory over France saw the highest winning margin ever racked up during the knockout stages of the World Cup. The match also saw the highest ever score against a French side during a Test match, with the All Blacks beating their own record of 61-10 which they set in 2007.

The most Rugby World Cup wins

The 2015 rugby world cup has been one of the greatest tournaments in rugby history and is a compelling reminder of the international reach of this competitive sport. As the tournament starts to wind down it’s nice to reflect on some of the amazing results rugby fans bore witness to. The victors will eventually be crowned and get all of the focus of the fans, but it’s important to remember the little achievements as well, which is part of what makes a major sports tournament so compelling. With Japan set to host the tournament in 2019, it’s certainly an exciting time to be a fan of rugby.

THE ALL BLACKS LAY DOWN A MARKER

THE ALL BLACKS LAY DOWN A MARKER: NEW ZEALAND VS FRANCE. 62 points in a Rugby World Cup quarter-final. That’s ...

Canterbury of New Zealand Shows ANZAC Pride with Commemorative Jersey “Te Maumaharatanga” (The Memorial) We are proud to announce the ...