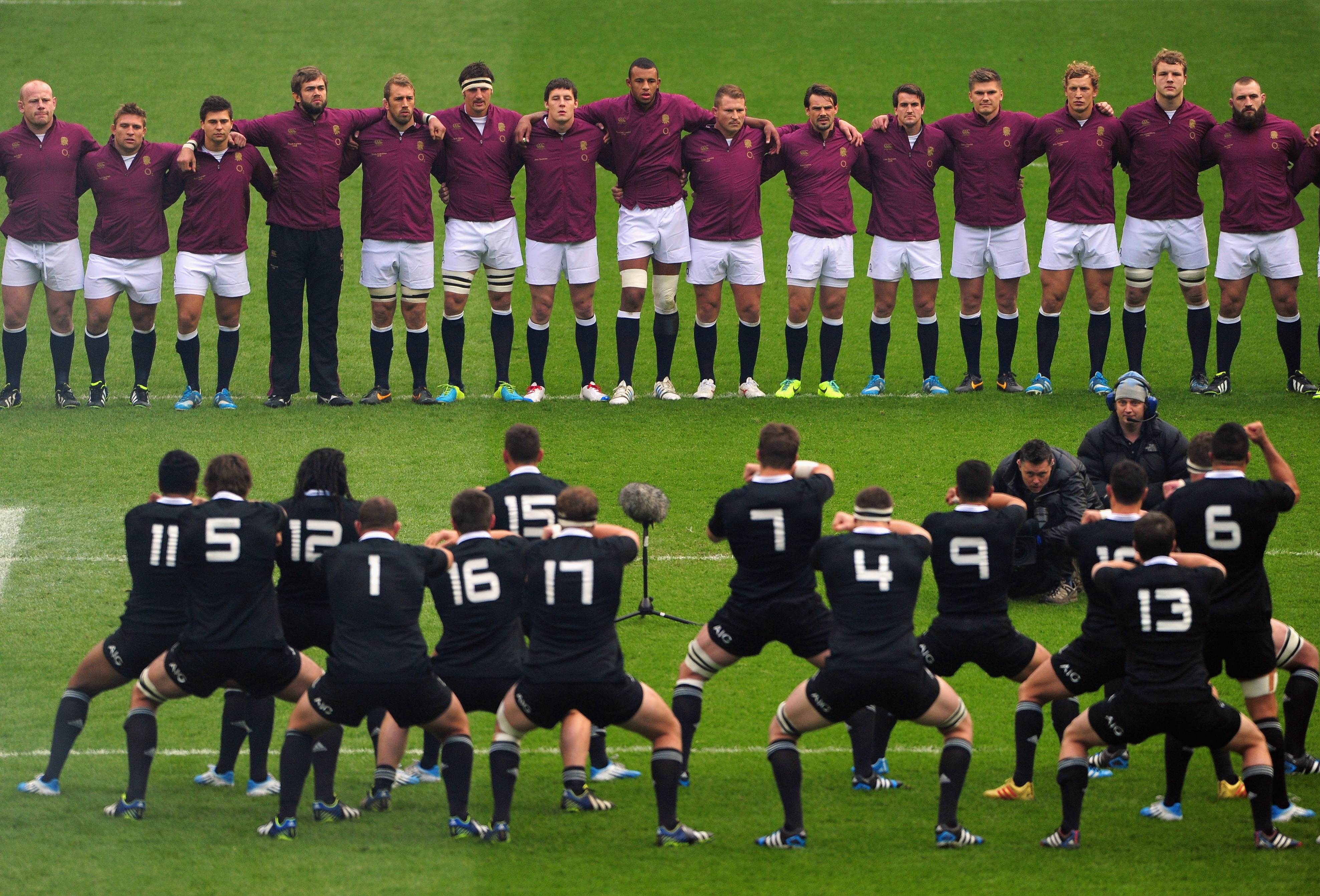 Who will win the RWC?

That is the million dollar question. With the 2015 Rugby World Cup just around the corner, rugby fans around the world are voicing their opinions about who will lift the William Webb Ellis Cup at Twickenham on 31 October. Can the northern hemisphere side take the crown against the might of the southern hemisphere big three? Will hosts England repeat the glory days of 2003? Can New Zealand, such a dominant side, retain the Cup and win it for the third time (feats no other side has achieved). Or, will there be a huge upset?

Realistically, of the 20 sides competing, only seven have a genuine chance of winning this, the eighth RWC. Listed alphabetically they are: Australia, England, France, Ireland, New Zealand, South Africa and Wales. Let’s take a look at each to assess their chances.

Australia – Hitherto always dangerous, Australian sides of late have been inconsistent and a shadow of their former selves. Dumping Robbie Deans, as coach, has not yet done the trick, and the performance of Australian sides in Super Rugby has not been encouraging. Australia will be a threat, but will need to improve and perform more consistently, if they are to go all the way. They have not been helped by the draw, which puts them with England and Wales in pool play (and especially as the runner-up will likely face New Zealand in the quarter finals).

England – England looked to have gone to pieces in the wake of their 2011 RWC debacle, but Stuart Lancaster has rebuilt the side into a cohesive, powerful unit that has produced moments of sublime rugby. He has also shown resolve by omitting Manu Tuilagi and Dylan Hartley from his squad for discipline issues. England are in the toughest pool of the tournament, but have good strength in depth; they are powerful up front, and in George Ford, Owen Farrell, Jonathan Joseph and Jonny May have backs that can break any defence. England stand a good chance of getting through to the final. The home advantage will also give them a great boost.

France – Always unpredictable, on their day the French are capable of beating any side. They have reached the final twice before, losing to New Zealand both times, but they just don’t seem capable of playing consistently enough for the whole tournament to win. France are capable of a surprise but you’d have to be very brave to predict that they will win the trophy.

Ireland – If anyone had doubts about the impact of the retirement of Brian O’Driscoll, they needn’t have worried. The Irish have stepped up to the mark and, well-coached by Joe Schmidt, probably have the best chance of winning the RWC that they have ever had. Ireland have a world-class match winner in Jonathan Sexton. Tommy Bowe is always a threat out wide and, in Paul O’Connell, they have a fine lock and inspirational captain.

New Zealand – The New Zealand All Blacks always seem to come to the Rugby World Cup as favourites and yet they have only won twice in seven attempts, both times on home soil. Beaten just twice since the 2011 RWC, once again they look like favourites. With world-class players like the evergreen Richie McCaw, Dan Carter (now coming back into form), Kieran Read, Brodie Retallick, Conrad Smith and everyone else in the black jersey, the All Blacks have the goods to win again. But history is against them: no side has ever won back-to-back World Cups; they have never won a World Cup away from home; and, statistics favour the home side. And, although they have the happy knack of scoring at crucial times to win matches, in recent times they have nearly come unstuck in some tight encounters, so don’t bet your shirt on them.

South Africa – South Africa will be looking to erase the memory of some shocking refereeing that saw them eliminated in 2011 and are a good prospect to win their third Rugby World Cup. The Springboks always have a powerful pack and have good strong runners outside. Keep an eye out for good performances from Jean de Villiers, Pat Lambie, Francois Hougaard in the backs while up front Bismarck du Plessis, Henrich Brussow and veterans Schalk Burger and Victor Matfield (yes, he’s in the squad again) will provide a great platform. If this side fires, then South Africa have a great chance.

Wales – Since the heady days of the late 1960s/early 1970s, Welsh rugby seems to have lost its way and now. With off-field organisational problems, Wales could have been consigned to the likely also-rans. But Warren Gatland has brought together an excellent bunch of players, led brilliantly by Sam Warburton, who will want to make amends for his sending off that probably cost his side the semi-final against France. Wales boast a clutch of stars – Leigh Halfpenny, George North, Dan Lydiate, Richard Hibbard, Jamie Roberts and so on – and recent results suggest that they’ll be a force to be reckoned with. Wales just have to get through the toughest pool in the tournament (it includes England and Australia) and then anything can happen.

These are probably the top sides in the tournament, but you can expect Argentina and Samoa to put up some very tough opposition and may cause an upset. It’s hard to see any of the other sides posing any problems to the front-runners.

And so – who will win? It’s very hard to look past New Zealand but England, Ireland and South Africa should give very good accounts of themselves and anyone of them could come out on top.

And then there were two. After weeks of competition, England and South Africa are 80 minutes away from determining the ...

The Best All Blacks Teams of All Time

The pride of a nation, fearsome opponents to some and fierce rivals to many, the All Blacks have developed a ...