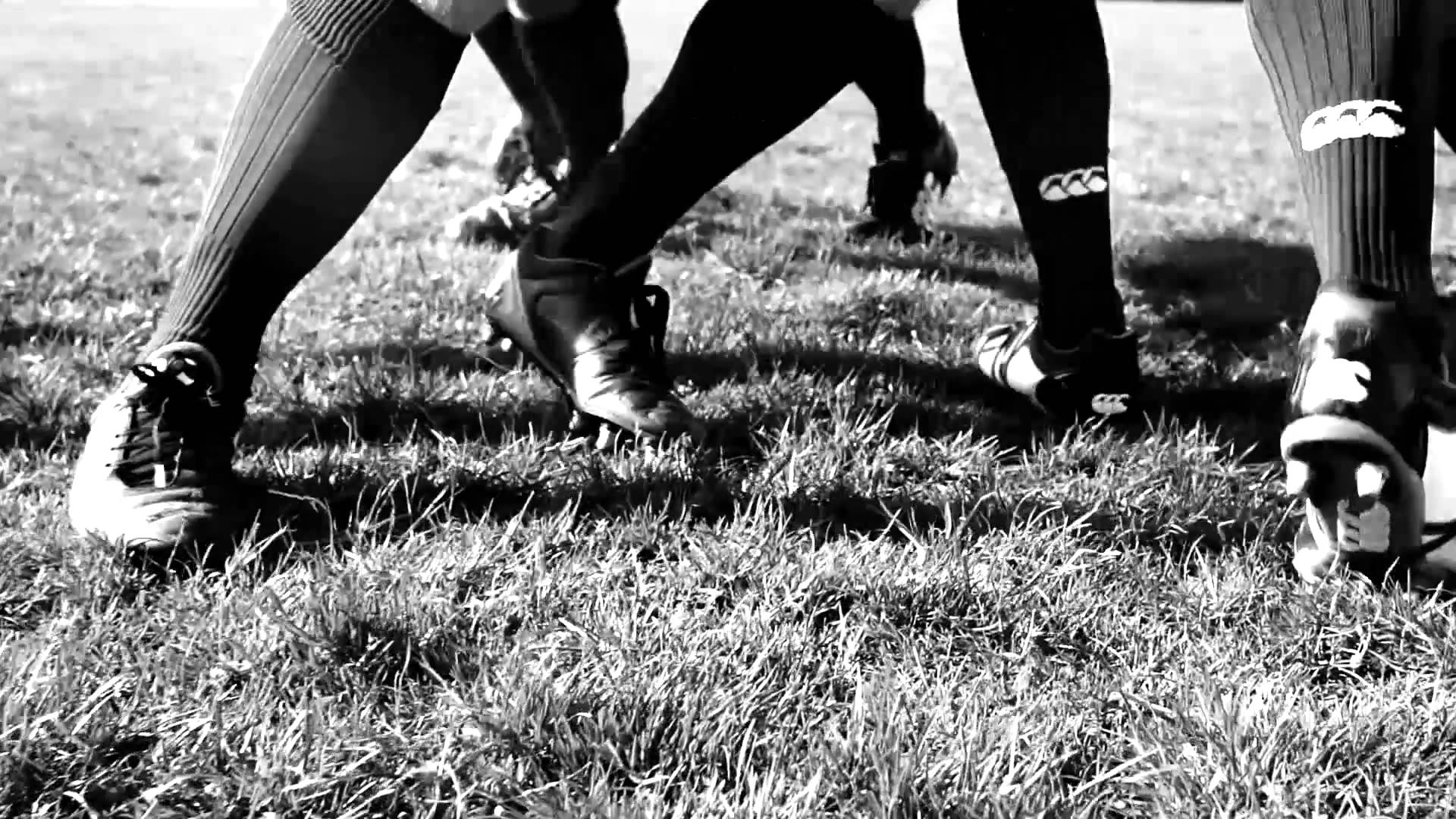 In a line-up of a rugby team it’s generally not too difficult to pick out the props; they’re usually the stocky, powerfully built guys that you might feel you’d prefer not to meet down a dark alley. Through the years, props might have got fitter, faster and more skilled as ball carriers but the modern prop is essentially the same as his historical counterpart – unless you look at his boots.

Up till about the 1960s, rugby boots for props were just like those of the rest of the team. They were heavy, leather boots that covered the ankles and had toecaps. Offering good protection and support, they were largely the same as boots that rugby players wore at the turn of the century, the only major differences being better quality leather and screw-in aluminium studs in place of the old nailed-in leather sprigs.

But, from the 1960s, changes to rugby boots came thick and fast, as advances in materials and manufacturing technology precipitated new designs and allowed cheaper, mass produced boots. Backs took to slipper-style boots that were lighter and more flexible while kickers found that boots without toecaps were better suited to the new round-the-corner style of place-kicking. Forwards also joined the revolution and, with input from the players themselves, particularly after rugby became professional, boots specifically for forwards evolved. Just compare the style of boot worn by modern prop Tony Woodcock with that worn by Kevin Skinner in the 1940s and 1950s to see the way boots for props have changed.

Here at Canterbury we have been at the forefront of rugby apparel design for decades and this is reflected in our products. We have developed boots for specific positions and you’ll find a boot just for props in our product range. We call it the Stampede Club and it’s the ideal choice for props.

Props are responsible for setting a strong platform at scrum time, supporting jumpers at lineouts and being at the vanguard as the team drives forward. They need a boot that offers good foot and ankle support and gives good protection against the knocks that they inevitably suffer during the course of play. But, because of their role, props require a boot that is flexible and affords great traction. We’ve designed and manufactured the Stampede to meet these requirements.

The modestly priced Stampede is made from synthetic materials that are light and durable and has a concealed ghillie lacing system. The ankle is shaped for comfort and protection, while further protection is given by the reinforced heel and padded tongue. And a wide fit gives added comfort. The business end of the boot is, of course, the sole and studs. The Stampede features a synthetic sole with eight screw-in studs two at the heel and six at the front; this gives great traction without compromising comfort. Add the fact that the boot has a stylish modern look and is available in junior and adult sizes and you surely can’t go wrong.

Irrespective of whether you are a first team player or you want a boot for an up-and-coming youngster, the Stampede is a great choice for any prop. And, given that it carries the CCC logo prominently on the sides and rear, you can be assured of the Canterbury quality that you have come to expect.

More than most games, rugby demands that players have good ball skills allied with great physical strength and durability. It ...

The 2015 Rugby World Cup has been one of the greatest in the tournament’s history. This version of the world ...

Kevin Sinfield on… Training Part 1 We catch up with Kevin to talk fitness, nutrition and his advice on remaining ...