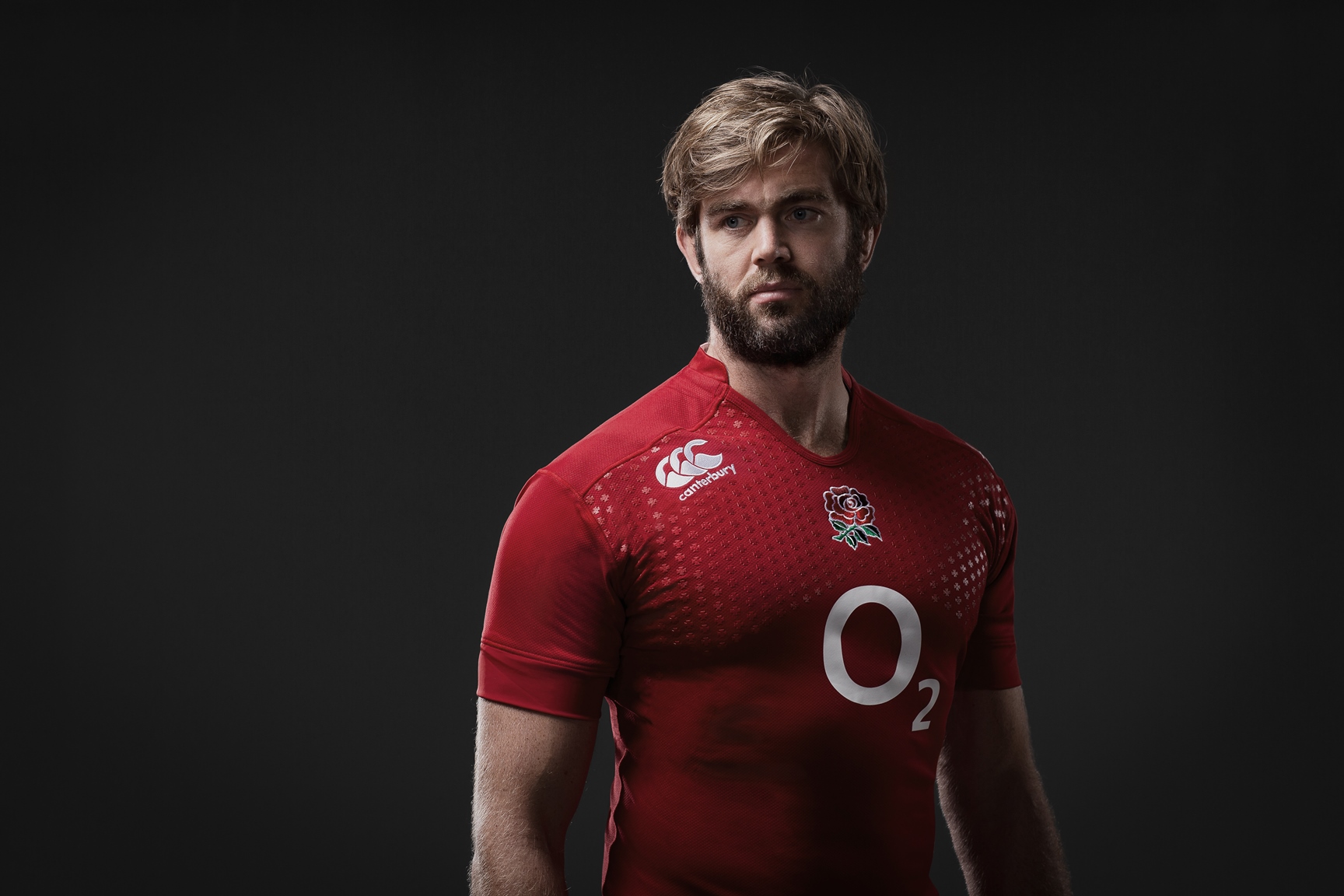 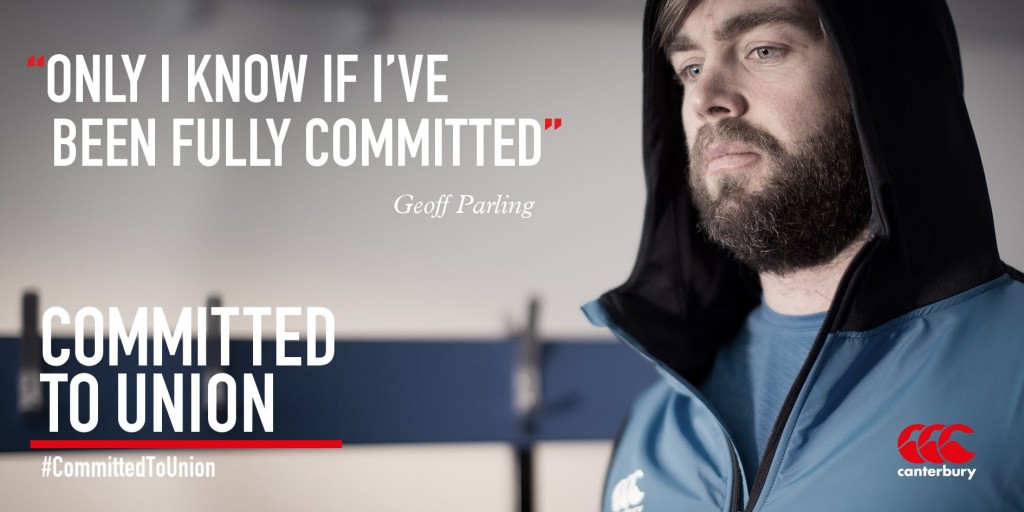 At 1.98 m tall and weighing in at 115 kg, international lock Geoff Parling is hard to ignore wherever he goes and, as a Canterbury Ambassador since 2012, he attracts even more attention when he sports great looking clothing from our range of casual wear or dons Canterbury kit for club or international duty. And a little secret – Geoff not only likes Canterbury casual wear but he also likes to wear the same pair of Canterbury undershorts for matches.

So, who is Geoff Parling?

Born in 1983 in Stockton-on-Tees, Geoff has been playing rugby since the age of 12. His career began at Ian Ramsey School, then a football-oriented comprehensive school in unfashionable Stockton. A keen sportsman eager to try his hand at anything, Geoff successfully pushed for the creation of a school rugby team. The school’s first match was against Grangefield, a rival school where Geoff’s father was both a science teacher and rugby coach. Ian Ramsey won with Geoff scoring the only points in the match through a try.

Geoff went on to join the Stockton Rugby Club where coach Nick Moore, a man who believes that rugby should be fun and everyone who wants to play should be given a chance, proved to be a huge influence and taught Geoff to enjoy the game. Moore guided his charges to the Under 17 and then the Under 18 County Cup and Geoff went on to become a top international who is still an inspiration for players at Ian Ramsey School and around Stockton.

Geoff’s senior career is, of course, well documented. He began at Newcastle Falcons after attending Newcastle University and won the Players’ Player of the Year Award in his first season as a first team regular (2005-06). The following season he captained the side several times. In 2008-09, his play saw him named as runner-up in the Gatorade Performance of the Guinness Premiership.

Moving to Leicester Tigers for the 2009/10 season, Geoff helped his new team to the 2009/10 Guinness Premiership, winning the supporters’ vote for Newcomer of the Year along the way. In 2015, he signed a deal for a move to Exeter Chiefs, where he will probably end his playing days.

Having represented his country at age group level, it came as no surprise to fans that Geoff got the call at senior level, being added to the Saxons squad in 2010 and getting his first full cap in 2012. He has gone on to represent England on 23 occasions and won three caps for the British and Irish Lions on their 2013 tour to Australia.

Family man Geoff has a second family with Canterbury rugby. We are as proud to have him on board as the people back home in Stockton are to call him one of their own. He has grown from modest beginnings to become a top class international lock and is a fine example of what can be achieved by hard work and dedication combined with the support and guidance of those around him. But Geoff has not forgotten his roots and, just as we at Canterbury do our best to support the game, so Geoff loves to give back to the game that has made him a local hero.

And then there were two. After weeks of competition, England and South Africa are 80 minutes away from determining the ...