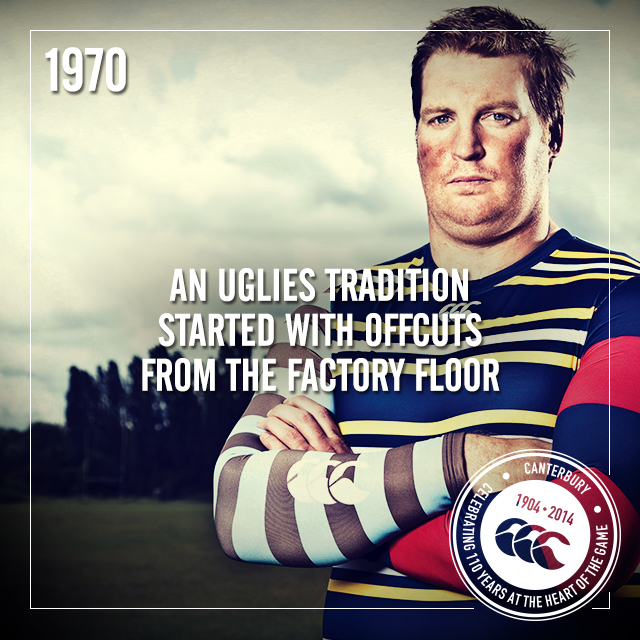 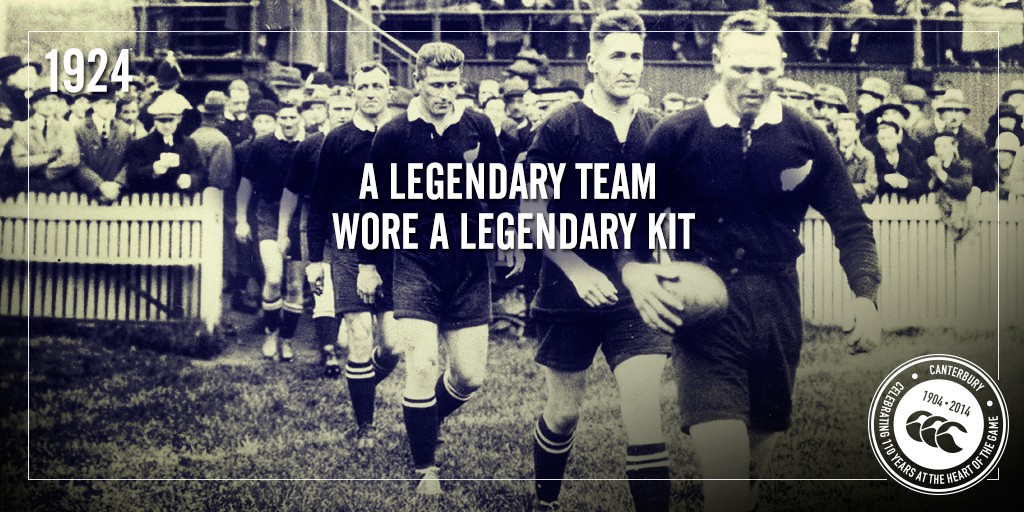 If rugby players of old could see the kit that modern players wear, they would probably be shocked at the changes that have taken place. And yet, the most significant and noticeable changes have only occurred over the last couple of decades or so; up till about the late 1980s, players from the 19th century would only have noticed major changes in their footwear. A quick look at some of the Canterbury kits available will illustrate this point, particularly if you compare some of the rugby jerseys. So, how did we get to the type of kit players wear today?

In days of old, players wore loose fitting cotton shirts, buttoned at the neck and with collars. Shorts were loose and down to the knees, and boots were usually work boots or walking boots into which nails and metal plates were hammered to provide grip.

The boots were dangerous, especially given the relatively lax rules of the times, which allowed vigorous, basically uncontrolled rucking. This precipitated the introduction of regulation regarding the construction of boots and the gradual evolution from metal plates to wooden studs, nailed to the soles to screw-in aluminium and plastic studs, as well as moulded studs. The most significant changes came in the second half of the 20th century, as new materials and technologies led to lighter, better designed boots (here rugby took a lead from South American footballers who began to play in low cut, almost slipper-style boots). Nowadays, there are even different rugby boots for backs and forwards. 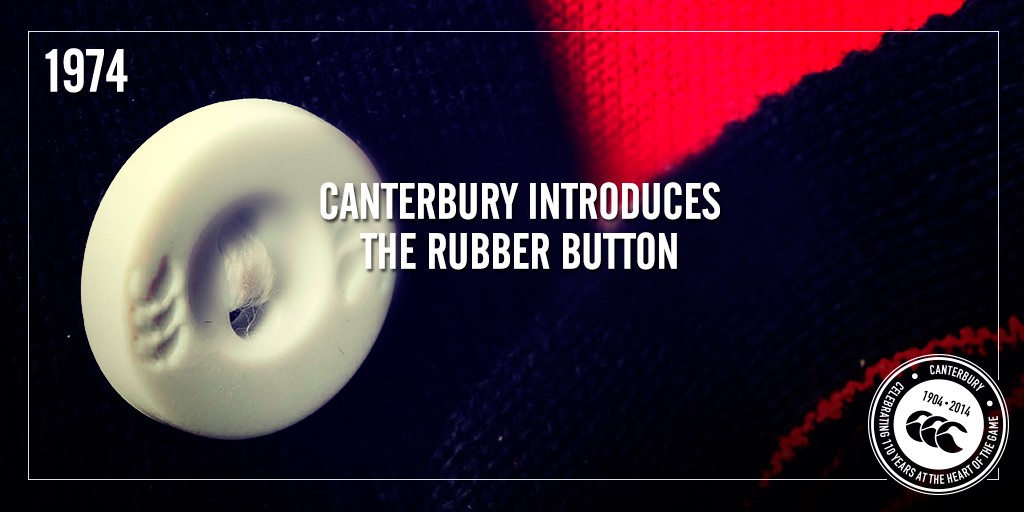 Rugby shirts had to wait until almost the 21st century before they saw any significant change. Until then, the biggest design breakthrough was the introduction of rubber buttons. As with boots, however, new designs, technology and materials led to a departure from the old styles. Designers realised that loose fitting shirts were easy for opponents to grab hold of, so they introduced a tighter fit without buttons or collars. Gone, too, were the long sleeves. And cotton was replaced by a newer material called ‘polyester’, which was just as durable but was much lighter and had moisture wicking properties that kept players more comfortable. Further, new printing technologies, such as sublimation printing, allowed manufacturers to easily produce multi-coloured shirts and to change shirt design almost at a whim. So now we see teams in highly colourful, intricately designed shirts that, in professional ranks at least, often change from season to season.

Shorts have evolved as well. They are now made from polyester and have a tighter fit, and no longer do they come down to the knees or below.

At Canterbury, we still offer rugby kitd in a range of styles, from the most modern to throwbacks to the past. Whether you are looking for casual wear as a fan, gear to play in or rugby league training kit you’ll find that we produce it. And you’ll also find kits in the colours of some of your favourite sides not to mention the tough wearing materials we ensure we use to make all our jersey’s, something our players have first hand experience with 🙂 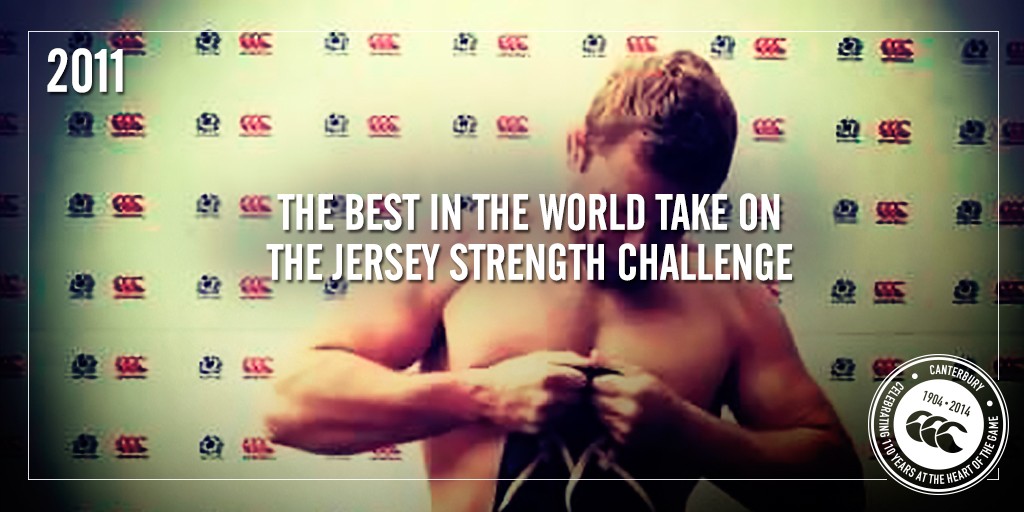 With the Canterbury Cup NSW kicking off on March 15 alongside the Sydney Shield and Ron Massey Cup, forming three ...

A Guide to Nutrition for Footy

Footy players spend hours in the gym or out on the field training and simulating match situations in order to ...

Many top sportspeople have pre-match rituals that they go through before every encounter, they are a matter of routine or ...