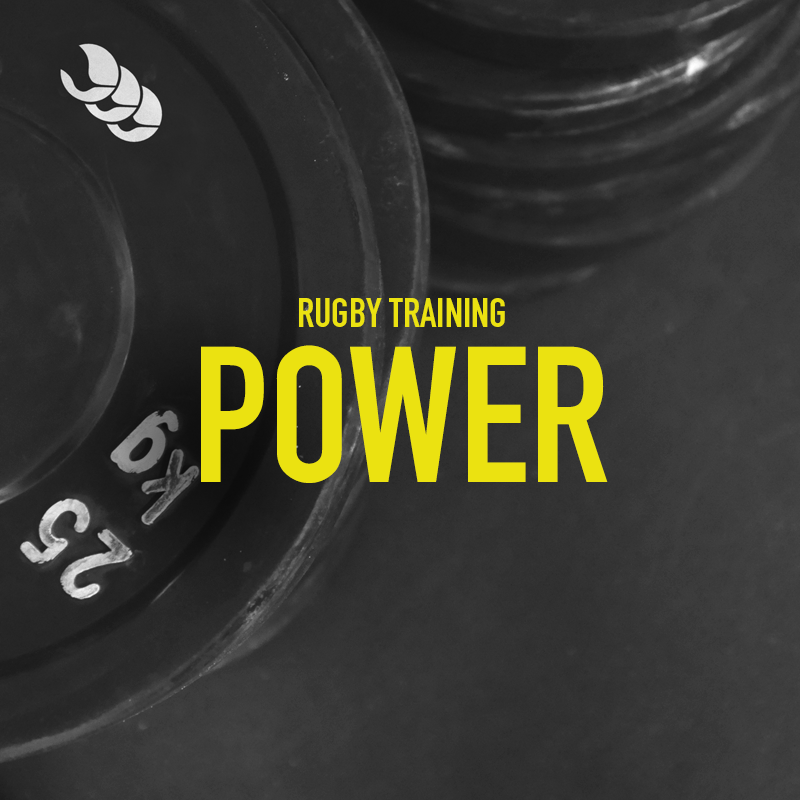 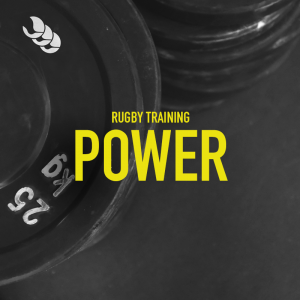 More than most games, rugby demands that players have good ball skills allied with great physical strength and durability. It comes as no surprise, then, that rugby players tend to be big and go through vigorous training regimes to develop their physiques so that they can stand up to the rigours of the game. The complete player, however, is not just strong – he is powerful, and the two are not the same. Power is a combination of strength and speed and it is power that makes a player more effective.

Strength and power – the difference

So, what’s the difference between strength and power? Let’s use lifting at a lineout as an example. A strong player will be able to lift the lineout jumper but may take time. A powerful player will thrust the lineout jumper up in a fast explosive movement and be able to repeat this rapid application of strength in other situations, such as breaking tackles and clearing out rucks regularly throughout the game.

This application of strength at speed is known as Rapid Force Development (RFD) and is a concept that is addressed in modern training programmes. As a rugby player, you should aim at increasing your RFD and this should be reflected in your training.

Unlike ordinary weight training, power training does not work muscles in isolation. Rather, it utilises muscle groups and aims to equip a player to be able to perform repeated power movements as opposed to focusing on a single maximum lift. It relies on intensity and quality to produce optimum results.

Supersets are an extension of normal weight training but, instead of resting between sets, you continue to exercise the muscle group without a break. This means that you exhaust it quicker and with less weight. It also reduces workout time. If you prefer you can alternate sets with the opposite muscle group, so you can complete your workout even quicker.

Functional training is designed to develop stability, balance and coordination and usually involves exercises performed using free weights in a standing position, sometimes on an unstable or inclined platform. This better reflects match conditions and brings into play the small muscles crucial to balance that are not worked by weights machines.

Plyometric training gives greater gains than weight training alone but is very demanding, placing enormous strain on muscles, joints and bones. Only for well-conditioned athletes who train regularly, it is aimed at the fast-twitch muscle fibres, which are central to explosive strength and power. It has three phases:

For the best results, you should formulate your training programme and carry it out under the supervision of your coach; going at it alone may not yield the results you want. Also, remember that it takes time so don’t give up if you don’t see improvement immediately. (Those guys in the black jersey didn’t get there overnight). In the end, with the right commitment, the results will come.

Stand-Out Players of the 2015 NRL Season

Another NRL season is almost over, with some solid football being displayed this year. It’s always difficult to strip back ...

Canterbury understands the demands on the modern day sports athlete, the rigors of daily training sessions and the intensity required at ...

Starting Your Men’s Fitness Capsule Wardrobe: 5 Must Have Items

There are so many reasons why you should start simplifying and streamlining the way you dress and organise your clothes. ...