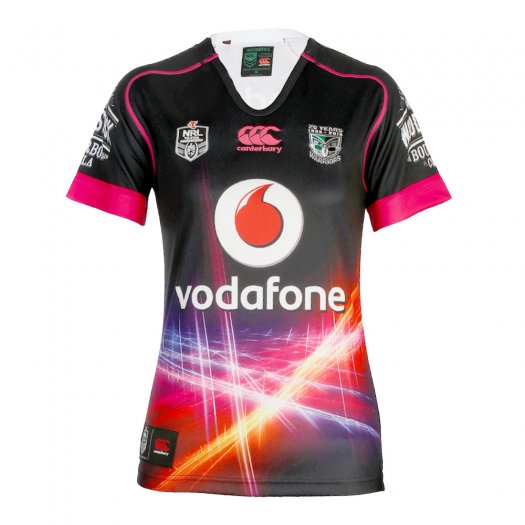 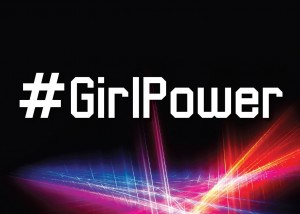 In the club’s 20th anniversary season the Vodafone Warriors want to pay special tribute to the female members and fans who have given so much in their support of the club throughout the years.

The Vodafone Warriors will wear the Supernova jersey , shorts and socks in their home game against Newcastle at Mount Smart Stadium on Sunday, May 31 (4.00pm kick-off). The Vodafone Warriors re asking their fans to don pink wigs, flags and scarves, anything really that displays pink and shoes some support. 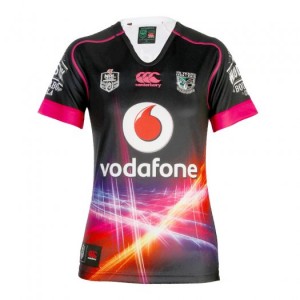 Why #GirlPower?
#GirlPower is celebrating the strength of women, both within the NRL and across society. It’s about standing up against discrimination, breaking down stereotypes and stigmas. #GirlPower also symbolises the power of the club’s growing female supporter base, a pillar of strength that will help give the team the edge against the Newcastle Knights.

When is the game?

The Difficulty of Returning from a Serious Injury

For some, the ability to play sports is everything. It is a major source of self-esteem, a constructive way to ...

How do Athletes Maintain A Work-Life Balance?

To the spectator, an athlete has a dream job – they get to play their chosen sport and make money ...